"No process is so perfect that there is not plenty of room for improvement. There is no finality in science. And that which today is a scientific toy may be tomorrow the essential part of an important industry."

Today we are going to tell a story of revolution, the story of when green chemistry discovered the potential that eutectic solvents carried.

First and foremost, we know that understanding the complexity behind science as vast as chemistry is no easy task, but we are going to make that easy for you. To oversimplify it, we can define chemistry as the science of matter. In more general terms, chemistry is everywhere, in the air we breathe, the food we eat, the products we consume, and our bodies are chemistry machines constantly working to put everything in its place.

Eighteen years have passed since eutectic solvents first emerged in green chemistry, and their appearance brought with it promising alternatives to conventional organic solvents due to their straightforward preparation using highly accessible and natural compounds. But what does the word eutectic mean?

The word “eutectic” comes from the Ancient Greek: εὔτηκτος or eútēktos which means easily melted. And a eutectic point represents the chemical composition and temperature at which a mixture of two solids becomes fully molten at the lowest melting temperature. But in the course of history, truly defining a deep eutectic solvent (DES) is still a controversial and tricky subject, and various reported definitions do not distinguish deep eutectic solvents from other mixtures. All the mixtures of immiscible solid compounds present a eutectic point, and numerous compounds can form hydrogen bonds when put together.

So, what makes DES so special and different from other mixtures? Fortunately, Martins and his scientific pals beat us to defining deep eutectic solvent as “a mixture of two or more pure compounds for which the eutectic point temperature is below that of an ideal liquid mixture, presenting significant negative deviations from ideality (ΔT2>0)”, where ΔT2 represents the temperature depression which is the difference between the ideal and the real eutectic point. The same scientific pals stated that it is important that the temperature depression results in a liquid mixture at operating temperature, regardless of the mixture composition.

But we are not scientific pals so let us translate those technical terms into friendlier words. Imagine you have three different solid compounds at room temperature, something like 25º degrees, we can obtain a eutectic solvent when the mixtures formed from hydrogen bond acceptor and giver compounds have a lower melting point than the pure components, very low volatility, low toxicity, and biocompatibility, among others features. Pretty cool, right?

At Bioeutectics we are developing new and necessary solvents with a higher environmental, health, and safety profile, and which meet the sustainable development goals (SDGs) that are extremely required these days.

GO BACK TO blog

Thank you! Your submission has been received!
Oops! Something went wrong while submitting the form.

we want to
hear from you

The world is filled with bright ideas, we are here to turn those ideas into action.

Did you know that most productive chains involve petroleum-based solvents?

Can you think of any industrial solvent that we can replace? Light us up!

Thank you! Your submission has been received!
Oops! Something went wrong while submitting the form. 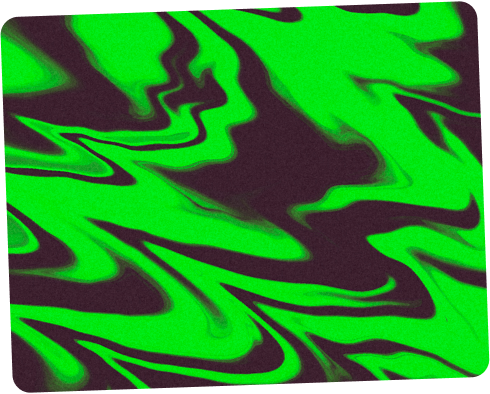